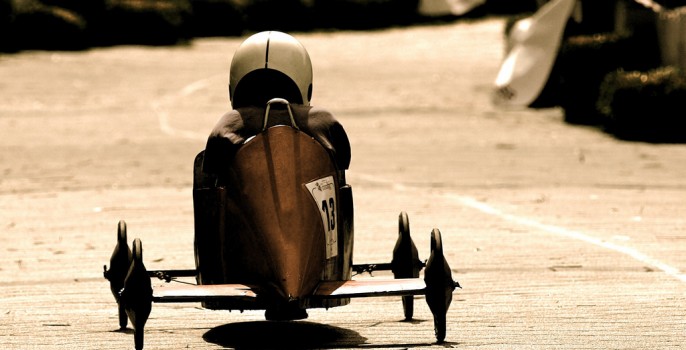 Etsy’s engineers are always working to make enhancements to the site. Some features, like Direct Checkout, are developed rapidly and pushed to everyone; others are allowed to simmer for a while as Etsy Prototypes. These experimental features are available to sellers willing to join the prototype team and test them out.

Some prototypes are eventually shut down – others languish in prototype land for months or years, offering utility to sellers but never quite reaching the tipping point. The silver linings are the successful prototypes that graduate and become full-fledged features on Etsy.

Etsy only has a handful of prototypes running right now; the picks below are my recommendations for adventurous sellers.

Update: Since this article was published, the Conversations Improvements and Shop Dashboard prototypes have graduated to full-fledged Etsy features.

Etsy conversations are a nice way to communicate with buyers and other sellers on Etsy – yet they’ve always felt a little half-baked for those of us accustomed to the features email provides. The Conversations Improvements prototype moves convos a little closer to email.

Conversations Improvements at last gives you a true inbox, where you can archive convos or put them into folders to remove them from your inbox. I’m an obsessive organizer, so I was immediately sold on this prototype. It also adds a Sent folder and a Trash, where convos go when deleted but can be restored or permanently deleted later.

The Shop Dashboard prototype gives you a quick way to see everything going on in your Etsy shop. Your Etsy account balance, quick shop stats, sold orders, listings and shop activity are all at your fingertips. The best part is that it shows soon-to-expire listings, which is a godsend for keeping on top of renewals.

Search Within Your Shop

Sellers with many pages of listings know the pain of locating a listing to update it. The Search Within Your Shop prototype adds a simple solution; a search box on the listings page. Hunt through pages of listings no longer!

The Quick Wins prototypes isn’t focused on a single feature – it’s designed as a sandbox for Etsy developers to try out quick, minor improvements. Features such as quick tag removal and editing listing prices inline – not worthy of a prototype of their own, but rather handy in their own right.

Since there are only a handful of prototypes, it’s worth glancing over the rest to see what might be beneficial to your shop. Mobile order management, saved snippets in convos for “canned” answers, and shipping label improvements are a few of the others that might appeal. Most of all, be sure to submit feedback on the prototypes – that’s the whole point!