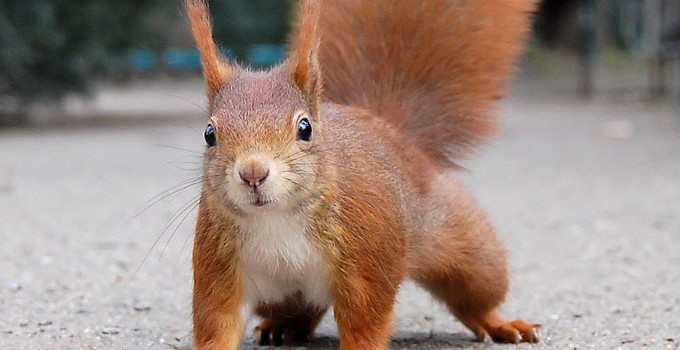 What is Etsy’s Surprise?

Last week, Etsy announced a new way to promote listings on search pages by dropping links to the Etsy Surprise site in newsletters, Twitter and Facebook. Later, the Etsy CEO made the Surprise even more public with an Etsy blog post. Exactly what the Surprise is remains a mystery, but enough information is leaked to consider what it might mean.

UPDATE: On September 21st, Etsy announced the Surprise to be Search Ads. I cover search ads in depth in Etsy Search Ads: The Missing FAQ.

The immediate reaction among many sellers was to gasp and declare marketing genius – what better way to build buzz for a project than to withhold information and let curiosity and speculation abound? The technique has certainly worked well for companies like Apple, who remain maddeningly silent before big announcements and let wild theories run rampant.

Hushed murmurs and wide eyes were soon overshadowed by a cacophony of outrage. Many Etsy sellers are in no mood for surprises – not a mere ten days after Etsy shook the snow globe by switching the default search to relevancy. Etsy’s Surprise tactic is not amusing to sellers who rely on the site for their livelihood.

Marketing critique aside, Etsy has promised that the new feature will offer sellers an opportunity to take control of their shop promotion. This is a welcome change from the oft-berated and ineffective Showcase; even relisting, which was marginally effective until the recent change, was not easy to measure in terms of direct impact to your shop.

Back in late 2009, Etsy bought a small company called Adtuitive. It was announced in an Etsy blog post, but many people have forgotten and the news was largely unexciting at the time. In the post, the Adtuitive team was tasked with “improving Etsy’s search algorithms and expanding Etsy’s Showcase advertising system”. Sound eerily familiar? With the switch to relevancy search and the new Surprise, we’re seeing the fruits of this acquisition.

Etsy claimed when they acquired Adtuitive that they weren’t going to make a Google AdWords system, where advertisers bid to have their ads shown on search results for certain words and phrases. The information released about the Surprise points to exactly that, so many sellers are doubting that statement. Let’s examine the facts.

What we don’t know

It’s not clear whether the Surprise will replace Showcases or simply augment them. The placement of the contextual advertising remains to be seen. With Showcases performing poorly, it’s hoped that the Surprise will be featured in a way that leads to more conversions.

The most important part to sellers will be how to purchase advertising. Etsy has not made any announcements to this effect or even confirmed that the Surprise will be keyword-based as many sellers assume. If it’s anything like AdWords, the price for coveted keywords like “jewelry” may quickly escape the affordable frontier.

Lastly, the tools for sellers who buy advertising have barely been mentioned, other than Chad’s allusion that they’re aware of the need. The Shop Stats show promise that Etsy is taking tracking and feedback seriously, so I’ll be eager to see how much information they’re willing to share. This will provide a critical early benchmark of how effective the Surprise can work for promotion.

» Editorial » What is Etsy’s Surprise?